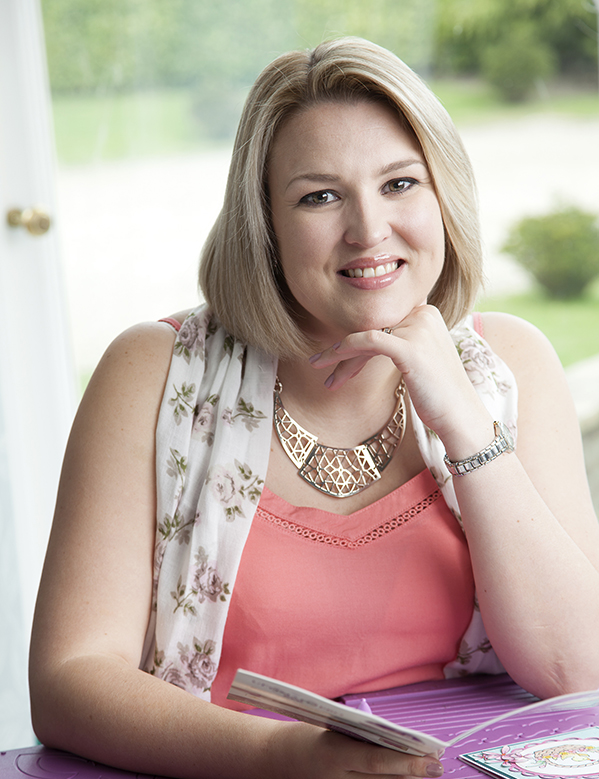 Sara is the founder of Crafter’s Companion; an international company that started from humble beginnings in the UK from her bedroom whilst at university in 2005. The company designs, manufactures and sells craft-related products to a global audience through retail stores, online and TV shopping channels.

Originally specialising in papercraft products, the company has seen successful growth and development into a variety of craft areas, including a seamless transition of Sara’s designs from paper to fabric!

Sara is passionate about the positive impact that crafting has on so many people. Her efforts have been recognised through multiple awards, including being appointed as a Member of the Order of the British Empire (MBE) in the Queen’s Birthday 2016 Honors List for her contribution and achievements in the craft industry.